I’ve had an affinity for wearing red for quite some time.

It was me, my mom, and my dad living the sweet life in Memphis until…

My brother Trevor arrived! Our family was complete! My parents were running a cute kid factory.

I grew into a teenager who hated everything only 50% of the time.

I would’ve hated everything probably 80% of the time if I hadn’t met Cameron, my besfrinn.

Off I went to college, where I played, um, studied. 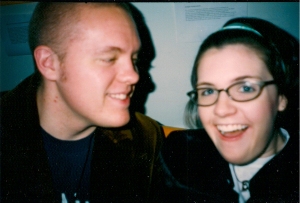 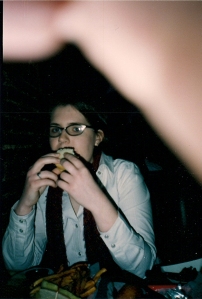 I mostly continued to stuff my face.

So I decided to move there. I was a little cold at first.

But I got used to it.

I also got used to B. He was great in all ways possible.

So we went on a walk.

Now he stuffs my face. 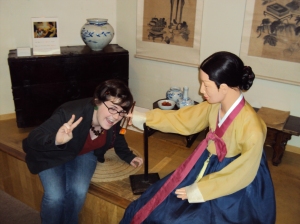 We moved to Korea…. 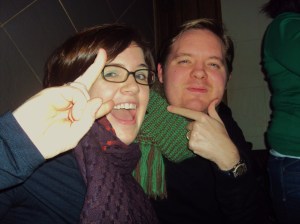 ….had an unbelievable time….. 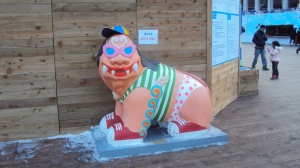 ….and met some new friends. 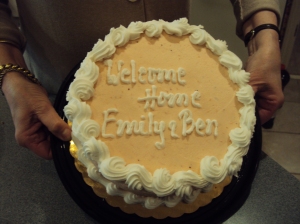 But then we came home. 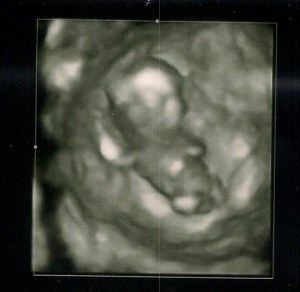 But what is this?!

A *new* friend! The BEST friend!

And thus, this blog.