Where All Points Meet

When I was in college, there was this phenomena that sometimes occurred when the lessons from one class aligned so closely with what I was studying in another that the big picture of life and history nearly knocked me over in its grandeur. It was often during those moments when I felt encompassed by authentic learning and growth. Things were clicking.

One fall I was taking both a medieval history course and an early church history course. The general history course offered a skeleton of my understanding of European culture during that time, and the religion course – taught by a Christian Brother whose enthusiasm and love for his field was happily married to his depth of knowledge of it – filled in those gaps, providing muscles and organs and human longing to that frame. Masses of people were given faces, and theologians and apostles weren’t just the figures pictured in stained glass windows. They were the bodies who left behind families and believers when they were burned at the stake. They were ashes and marble at the same time.

At that time of my study, I felt like all was coming together, that my understanding of the pulsating rhythms of the world was given real depth and meaning simply because I inadvertently took those two classes at the same time. Offhand choices I had made the semester before to take two seemingly unconnected courses suddenly had weight because of that auspicious overlap.

It was like the world was reminding me that everything counted, that the connections were held together with invisible gossamer.

I don’t know if it’s because I’ve been subconsciously hunting for answers to questions I didn’t even know I was asking, but for the past couple weeks I’ve been feeling like the worlds I inhabit are suddenly shining light on each other, making things clearer and more manageable for me. There is a lot going on in my life right now that I could be overwhelmed with: taking my writing to the next level, moving this year, being a parent who not only knows myself but also knows my child well enough that I can provide for her emotionally and spiritually.

And marriage. Oh Lord, my marriage. Nearly two years into being a parent, it’s become suddenly very clear how very granted I’ve been taking my relationship with my husband. I see him everyday, but I still miss him. I miss who we were. I want to revisit the relationship we had before a kid, but I know that that isn’t possible.

Life is comprised of so many moving parts, and if you were to draw lines tracing the paths that all those elements took, you’d see a chaotic scribble, a knot that can’t be untied. It would look like those diagrams in the back of airline magazines where all the airline’s routes are traced in different colors.

How do those planes avoid crashing?

There’s a graceful art to all this chaos. So much is moving around me, and I am someone different to all who know me.

Life aligns occasionally and all those roles are suddenly in sync. I’m always just me, the place where all things meet. 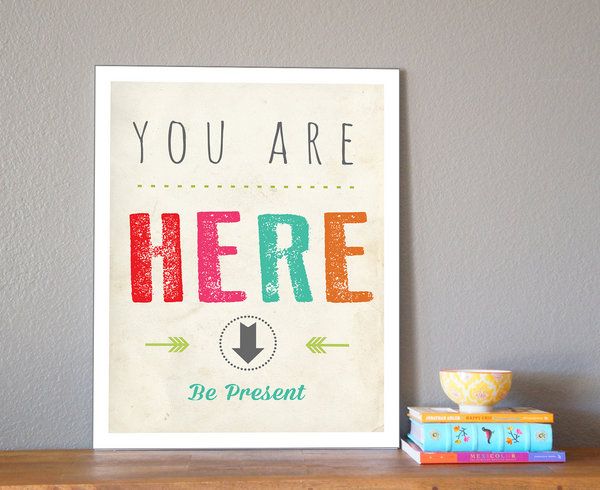