There must be something good in the water in Austin, Texas.

I say this because I just noticed that several of the blogs I love such as I’ll Sleep When They’re Grown and A Rich Full Life are based out of Austin. Indeed a cool town with some cool people.

If you sleuthed around for about 20 seconds, you’d discover pretty easily that my last name is Austin. I took it when I married my husband, so when we decided to go to Austin for our honeymoon, I enjoyed notifying everyone we encountered on our trip of the “hilarity” of this. “The Austins in Austin! Can you believe it?! Want to give us a discount?!”

We first went to Austin when we were dating in college. My friend Martin was going to graduate school at UT so on Spring Break we drove to visit him. B and I had only been dating for about five or six months, so our trip there was the first time we really spent a prolonged period of time together. Going there was such a great experience that when deliberations about our honeymoon location had gone on and on and on for what seemed like months, we eventually were both like, “Hey, we both love Austin. Let’s go back.”

The motto of the city is “Keep Austin Weird.” Is it weird there? No, not in a Twin Peaks way. It’s just cool. If Fred Armison and Carrie Brownstein had really wanted to, they could have made Austinsia instead of Portlandia.

In a little Sunday night tribute to Austin, I thought I’d share with you some photos from our honeymoon in Austin. It’s not our anniversary or anything. I’m just in the mood to give props to a cool little city where we started our marriage.

Hotel San Jose, where we stayed on our trip

At the Texas State History Museum (B is on the far left wearing a white shirt.) 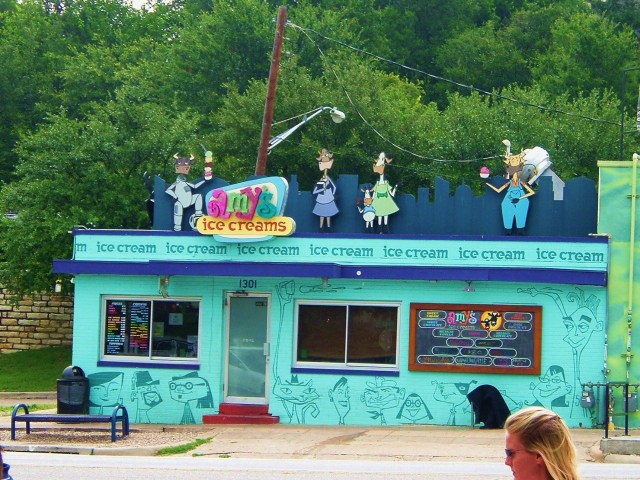 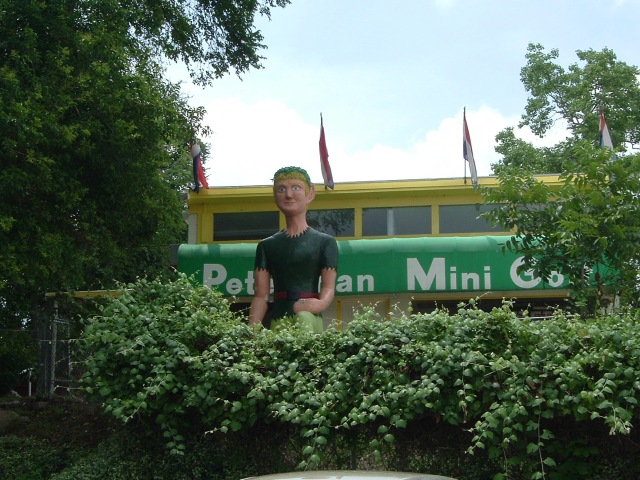 Everyone should include a round of putt-putt on their honeymoon.

Found in an antique store 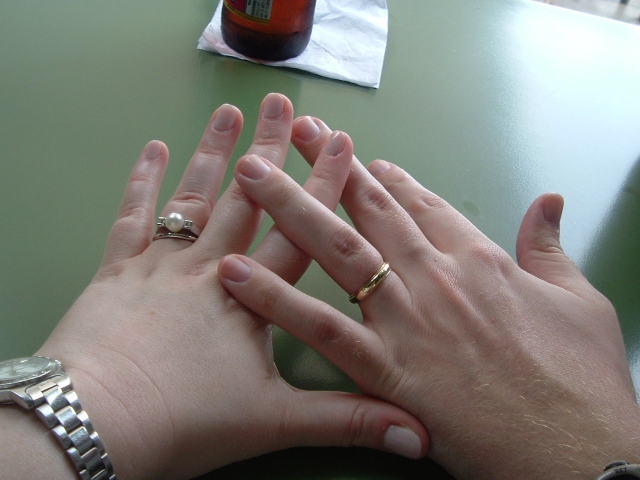