There have lately been a few things that I would kindly like to be taken out to pasture. Here we go:

I think the awesomeness of bacon is pretty evident. Ron Swanson put that one to rest nicely. The glories of salted and cured pork belly were established a long, long time ago and have been recognized by many cultures. Bacon chocolate is not novel anymore.

3. Talking about how you don’t have a cell phone

This may’ve been a somewhat interesting factoid about you five years ago, but now you just sound foolish. Congratulations, you’ve successfully proven that existence is possible without a phone. Now how about championing something that actually matters?

Also, please stop bragging about how you’re not on Facebook. If you were on Facebook, you’d know that no one actually likes it anymore and no one cares. It’s like bragging that you don’t keep up with the Kardashians. 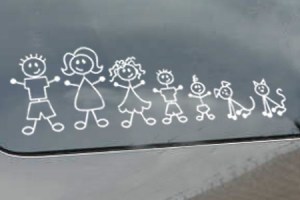 Like the “Baby on Board” signs from years back, these decals make you look like you’re using your kid as an excuse to be a bad driver. Being a parent allows you to get away with a lot of harmless things like not washing your hair for a couple days, but it doesn’t give you a pass for being a crappy driver. I don’t care how many kids you’re carting around; you can still use a freaking turn signal.

On a good day, 20% of these videos are actually funny. An unfortunate 50% are made by people who think that owning a good video editor on their Mac gives them license to make a dumb video that only makes sense to their circle of friends. The remaining 30% are just guys in wigs making fun of their girlfriends and sisters and then smacking a label on it.

7. Acting like it’s a big surprise that a particular foreign food is good

You tried Indian food. Your response: Dude, SO GOOD!

You tried Peruvian food. Your response: That stuff was awesome!

You pressed your luck and tried Ethiopian food. Your response: WOW! How yummy! 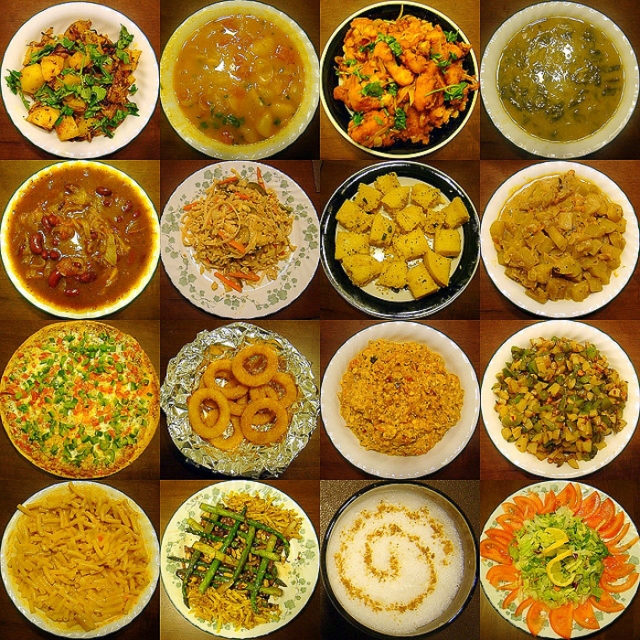 One billion people can't be wrong.

So yeah, it turns out that people all around the world value deliciousness in their food. I couldn’t believe it, either.

I don’t think a lot of explanation is necessary. If you’ve made it to adulthood, you know that drinking soft drinks and alcohol makes you gassy. Acquiring this kind of life lesson is what childhood is for. So don’t burp in my face and think that it’s cute. You are gross.

I’m going to stop now because I’m dangerously close to starting in on bloggy things that get on my nerves. The instant I publish those, I know I’ll start doing them myself.

Must. Use. Discretion. Dammit! What did I tell you?!

Congrats to nevercontrary for being Freshly Pressed! She’s been a longtime peruser of The Waiting and I always look forward to her hilarious comments. Check out her post that’s getting some well-deserved attention.

← So Touching
I Defer to a Wise Bear →