The Other Side: Notes on the First Month

Powered by some high octane coffee and Miss C’s morning power nap, I am now going to attempt to hammer out some comments on this, the eve of her one-month birthday. (I know?! ONE MONTH, right?!)

Now for some pictures. Yeah, we do that now. 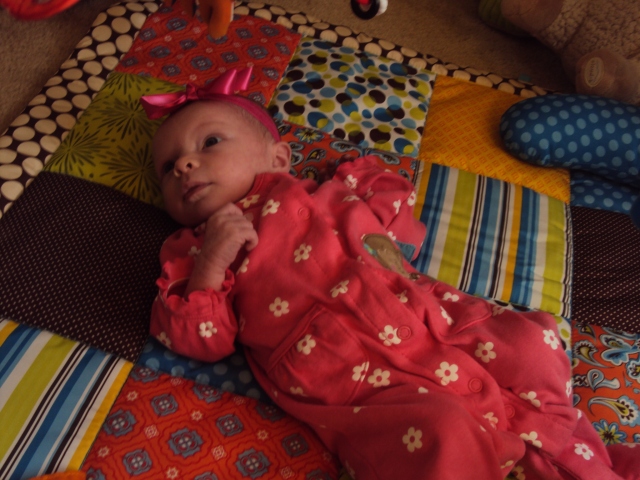 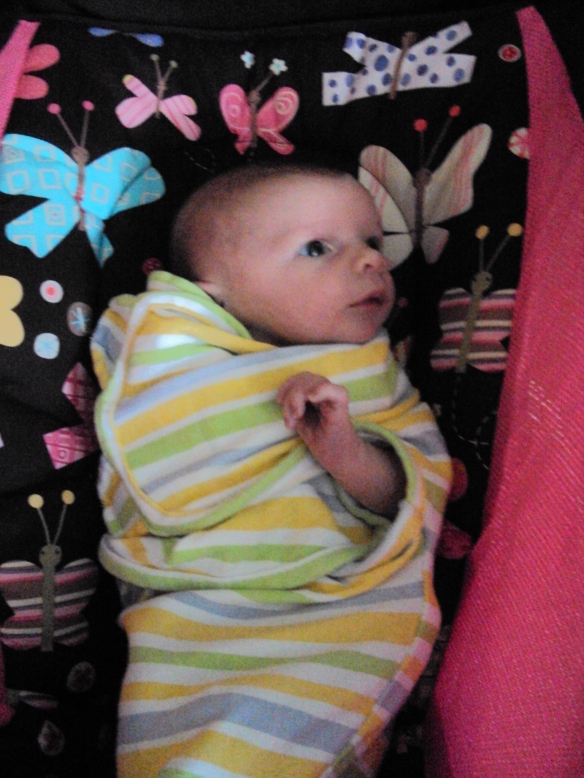 Swaddled and happy. Notice how her arm has escaped. 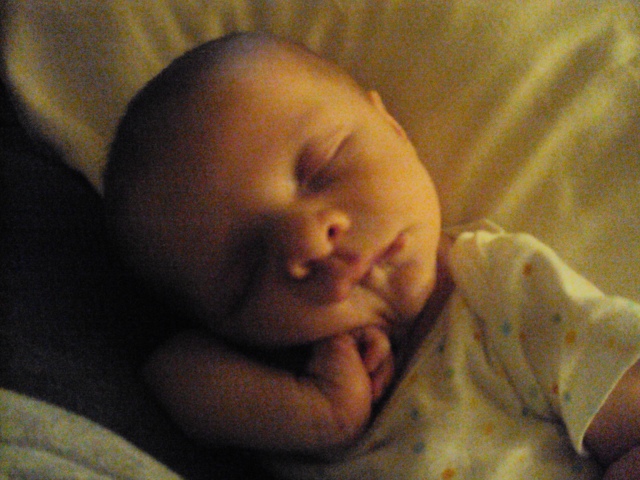 ← Gratitude
Wherein I stare down the enemy of sleep →